Refugees and Their Stories Add to the Vibrancy of Columbus

Columbus is home to a diverse group of immigrants and refugees. As the Director of Refugee Services for Jewish Family Services, I have recently been drawn to the stories of refugees from the Democratic Republic of the Congo as more and more have resettled in Columbus.

Congolese refugees face challenges including financial difficulties, unemployment, and health concerns. But these challenges pale in comparison to those they faced in their home country. 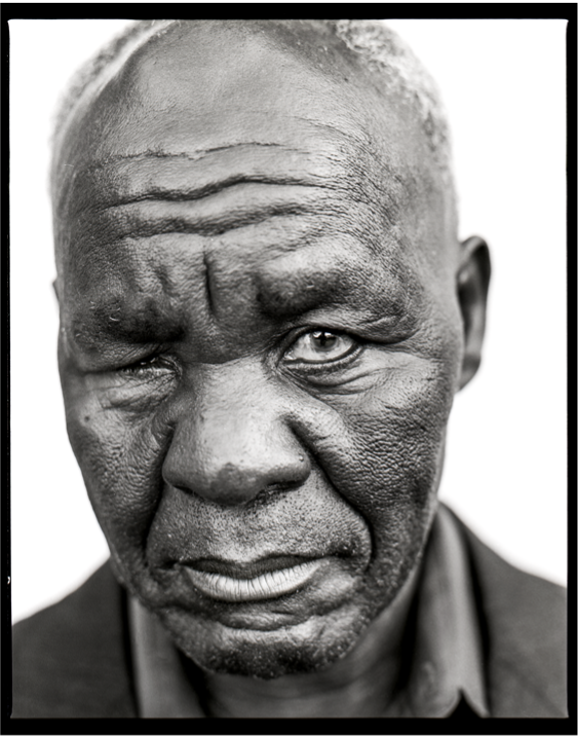 “We ran as fast as we could; my wife and I carried our children. It was horrible; we saw so many dead bodies along the way, my children have nightmares. We are very lucky to resettle in the U.S. I’m very worried and often think about those who are not as fortunate as we are.” — Mtokambali Luucha, Congolese refugee

I hear stories every day from people like Mtokambali. As a photographer, I visually capture and document the stories of refugees from all over the world.

While both immigrants and refugees come to the United States for opportunity, there is an important distinction between the two groups — immigrants are those who choose to resettle to another country for better economic opportunities, while refugees are forced to flee their home country due to war or persecution.

As a refugee myself, I am acutely aware of this difference. My family came to the United States from Somalia in the 90s when I was in my late teens. My experience as a refugee is not dissimilar from the experiences of those who come to the United States today. We are expected to assimilate to the culture of our new country, often at the expense of our home culture. When I picked up the camera in 2002, my motivation was to document the experiences of my fellow refugees to ensure that their cultures are preserved. That motivation lives on today.

Somali families, like mine, account for one of the largest populations of refugees in Columbus. However, one refugee population that is growing considerably in Columbus is those from the Democratic Republic of the Congo. 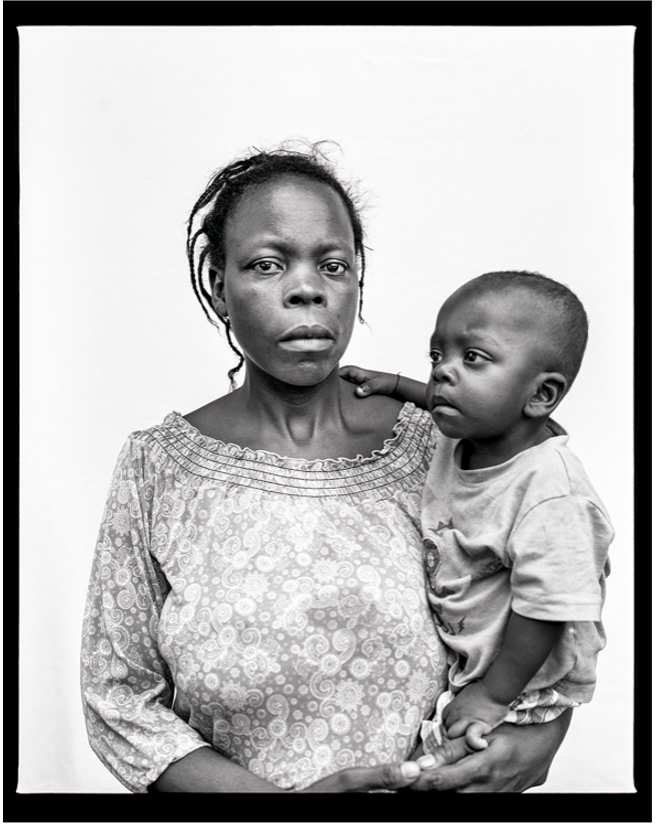 Congolese people have been fleeing violence in their homeland since before the First Congo War began in 1996. When the Second Congo War began in the Democratic Republic of the Congo in 1998, the exodus and human suffering massively increased. Although the war ended in 2003, fighting among tribes has ensued and families continue to struggle for survival. The war and its aftermath caused 5.4 million deaths.

Those that survived the civil war have been forced to flee their homes as worsening violence destroys lives and livelihoods across the country. In recent years, fresh waves of unrest in the Democratic Republic of the Congo displaced an estimated 5 million people between 2017 and 2019. In total, more than five million people are internally displaced in Congo, and an additional million people have fled the country.

While some Congolese people are resettled in the United States, many aren’t so lucky. Displaced people from the Democratic Republic of the Congo often make their way to the refugee camps in Uganda, such as the Kyaka II refugee camp, which was built as a temporary solution to house 17,000 people who were immediate refugees to the war. Asylum for Congolese refugees in Kyaka II offers little food, almost no health care, inadequate education, work at wages that are nearly slave labor. Currently, 130,000 people live in Kyaka II and many have been there for nearly 20 years.

Remarkably, despite the refugee crisis, only 2,868 Congolese refugees were resettled in 2020 to the United States.

Despite the war, famine, violence, and death refugees must escape, I have hope. This year, the Biden administration increased the refugee resettlement cap after years of record-low numbers. As more refugees resettle in Columbus, we must welcome them with open arms and open hearts.

Article by: Tariq Tarey, Director of Refugee Services, Jewish Family Services, and Visual Ethnographer. To learn more about Tariq and his work, visit his website.